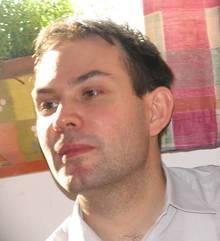 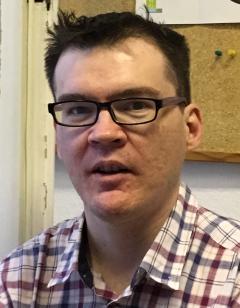 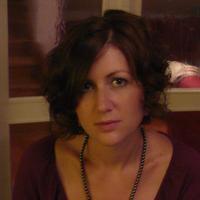 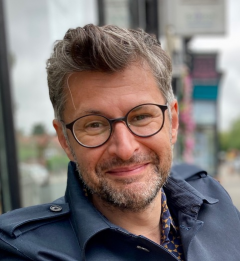 Markian Prokopovych (PhD, Habil., FRHistS) is Associate Professor in Modern European Cultural History at Durham University and a long-term affiliate of Pasts Inc. His teaching and research focuses on European urban history and cultural history of East Central Europe in modern period. He is the author of Habsburg Lemberg: Architecture, Public Space and Politics in the Galician Capital, 1772-1914 (2008), In the Public Eye: The Budapest Opera House, the Audience and the Press, 1884-1918 (2014) and a co-author of Liberalism, Nationalism and Design Reform in the Habsburg Empire: Museums of Design, Industry and the Applied Arts (2020) and The Museum Age in Austria-Hungary: Art and Empire in the Long Nineteenth Century (2021), and a number of articles, special issues and collective editions in the field. He has had numerous fellowships, lectureships and guest professorships across Europe and is on a number of international historical committees and editorial boards. In 2005-2020, he was involved in a number of activities at CEU, including the editing of the journal East Central Europe. 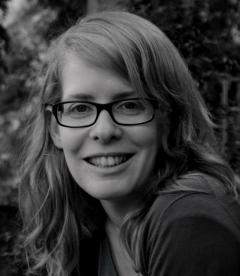