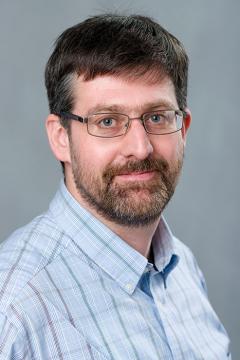 The project aims at combining the methods of qualitative research in the social sciences and literary hermeneutics in order to gain a fuller understanding of social structures. The focus of the project is the study of the field that can be broadly defined as political literature.
Political literature is understood as literary works (mainly novels, but also plays and poems) that aim at social and political criticism, the direct depiction of social and political structures and their systemic tensions. The main approach of the research (similarly to the courses to be taught) is an attempt to combine literary hermeneutics with the methods of social sciences, particularly those of political science, history of ideas and social philosophy. Utopian and dystopian literature is exemplary in this respect, mainly because of the interdisciplinary approach utopian studies have taken in the past decades, where the cooperation of literary studies, the study of political thought and various other fields is taken for granted. Utopias are a meeting point for these disciplines and a natural starting point for the research, nevertheless the project reaches beyond utopianism and involves other literary genres as well. Political ideology and the relationship of utopian thought and political thought also has a central importance. 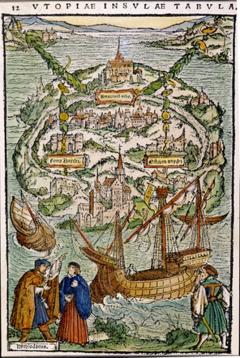 The working hypothesis of the project is that there is a dual relationship between literary works (both utopian and non-utopian) and political thought. On the one hand, literary works reflect (often in a critical manner) political concepts, hence political concepts influence literature. On the other hand, the formation of political ideology, both in its essence and framing, is influenced by concepts, symbols and metaphors that appear in literary works. Similarly, literary works may be used by the social sciences in at least two ways. The most obvious possibility is where literary works appear as illustration, but this method may be exceeded and literature may become a source for political and social understanding. This latter aspect and its relationship to the role of narrative in political theory shall be further researched through the analyses of various literary works of relevance which are mainly selected from the realm of Hungarian and other Central European literatures and literatures in English. The research of Hungarian utopianism is an essential part of the project.

Results
The first research paper of the project is expected to be published this year.
A collection of research papers is being edited. It investigates the possibilities of cooperation between literary scholarship and the social sciences (particularly political science and history). The volume is considered for publication at CEU Press.
University-wide lectures and possibly workshop(s) will be organized, primarily in year 2016 in cooperation with the "UTOPIA 500" scheme (celebrating the 500th anniversary of Thomas More's Utopia). The visit of Professor Gregory Claeys in April 2016 is being organized in cooperation with ELTE School of English and American Studies.
An essential part of the program is the preparation of the 2018 Annual Meeting of the Utopian Studies Society (joint venture of CEU and ELTE).

Teaching and tutoring
Several courses have been developed in the framework of the MA Specialization in Political Thought to introduce students into the interpretation of political literature and various aspects of utopianism. A course titled "Utopia and Ideology" in cooperation with Professor András Bozóki of the Political Science department is close to successful completion with 17 enthusiastic students.
In the winter term the History Department will host the course titled 'Utopian and Political Literature', whereas for the 2016/17 academic year a course is being developed in cooperation with Professor András Bozóki investigating the relationship of anarchism and utopianism.